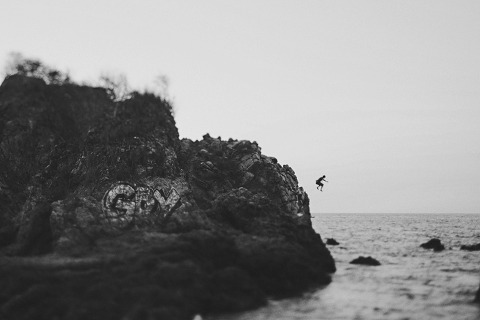 Americanvirus turned seven years old last week!! I was with Mary in Georgia on a shoot when I realized it was my blog’s birthday. My first post on here seven years ago read, “I’m thinking this will be a creativity blog, but I’m willing to let it take me wherever it leads.” At the time I wrote that, I didn’t even own a camera.

Seven years ago I was in a 9 to 5. I’d come home from work tired, and do nothing but eat and watch TV. That was it. That was my life for more than half a decade. As a kid I was so creative. I’d write plays and music. I’d make movies and draw little pictures. I was making stuff all the time. As a young adult I had a couple really hard knocks. After that, I just played things very safe. I got my job. I paid my bills.

One day after work I decided I would try to reclaim that little kid. I’d put at least an hour a day into something creative, even if I was dead tired and all I wanted to do was veg. I would draw again, write, or do whatever, as long as I was making something. I created a small space in my day for play-time. I started Americanvirus and bought a camera in order to track my progress. I had no idea at the time it would turn into such a huge part of my life, let alone that photography would would end up being the thing that flowered for me.

I’m so thankful for that first step seven years ago towards something that just keeps growing every day. I’m also so grateful to all of you who have been coming to the blog, booking me for your weddings, and pushing me to be my best. Happy Birthday Americanvirus!! Thank you guys for an amazing seven years!! 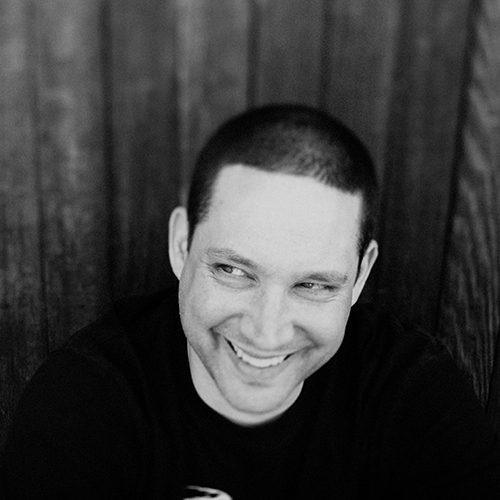 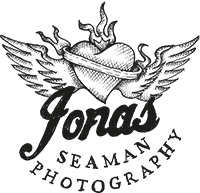